We did not find a
Property Tracker® account for


You'll be prompted to sign up
on the next screen.


You'll be prompted to login
on the next screen.

Thank you for signing up.

You may now use Property Tracker ®

Property Tracker features have been disabled during the preview. 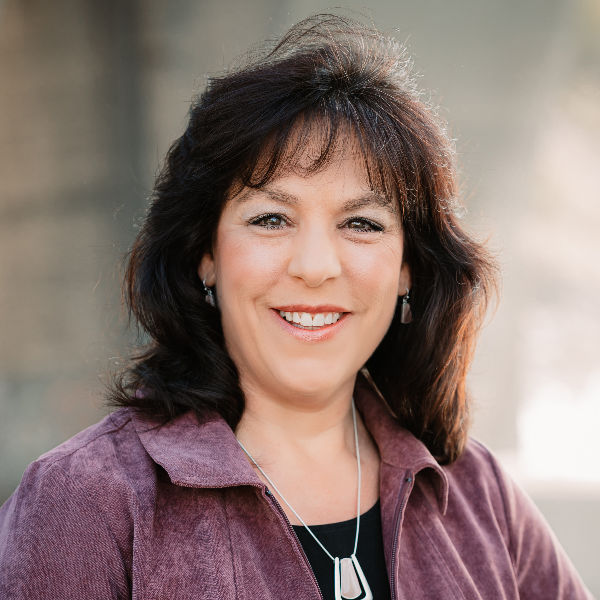 North Indian Trail neighborhood is nestled in Northwest Spokane off Indian Trail Road with Rutter Parkway a few minutes’ drive on the north border and the base of 5-mile Prairie on the east side of Indian Trail. Originally developed in the late 70’s and 80’s, this neighborhood, with homes ranging from $365,000 to $650,000, has been re-energized by the establishment of new residential development. A 55+ Development, Sundance Village, established by Plese Realty LLC, with an entrance off Ridgecrest and Shawnee, consists of 50 homes built from approximately 1983 to 2010 by builders Dean Knutson and Ken Marsh. These homes offer maintained grounds including snow removal and exterior watering, with common areas such as pool, with the HOA dues. Sundance Plaza, within the N. Indian Trail neighborhood, established in 2002, consists of retail space which is located on the west side of Indian Trail Road between Barnes and Lowell Avenue. The shopping center includes retail locations such as Albertsons, Rite Aid Pharmacy, Spokane Teacher’s Credit Union, Ace Hardware, and various other establishments, including local restaurants. With Pacific Park next to the shopping center, medical offices, and natural areas within close range of North Indian Trail neighborhood, look no further for your next home.